The BEST SAXOPHONE In the World... for me – Better Sax Skip to content

The BEST SAXOPHONE In the World… for me

Last year, I made a video entitled “The Best Saxophone in the world?” It was all about the hype and mythology surrounding the Selmer Mark VI saxophone. My conclusion in that video is that the Selmer Mark VI is a great saxophone. It is the standard to which all other saxophones are compared. It may not be, however, the best saxophone for everyone out there.

Many people got the wrong impression from that video. They thought I was just bashing the Mark VI. That’s not the case at all. I’ve actually owned three of them—now I’ve just got one. I keep it around because, as I said before, it is a great point of reference to compare other instruments. So what is the best saxophone in the world?

In this article, I’ll discuss why the Yanagisawa makes the best saxophone in the world… for me…

Mainly because that’s what I play on and make music with everyday.

I’ll to take you through a few of the features of the latest WO series from Yanagisawa and let you know why I think they’re the best saxophones in the world from the perspective of a player and a repair technician.

Now as a repair technician, I can say hands down that Yanagisawa saxophones are the best built saxophones available. They’re really in a league of their own. Doing adjustments or repairs on one of these instruments is a pleasurable experience, whereas with some other instruments they can be a little bit frustrating.

As a player, nothing beats it ergonomically. When you have one of these in your hands, it just feels like it was made for you. The keys have a very solid feel to them, but at the same time, it’s extremely fluid and natural. It’s just a pleasure to hold in your hands and action the keys.

The sounds you get from a saxophone has a lot more to do with the player behind it, their sound concept and their mouthpiece and reed set-up, rather than the saxophone itself. Anyone who plays a Yanagisawa loves them because of the consistency of the tone and the response over the entire range at all dynamic levels. No one would ever say that this saxophone is better suited to jazz or classical or rock music. It just allows the player to play whatever they want to do with total freedom.

When looking for saxophones a lot of people ask “does it play in tune?”

I got news for you, saxophone players play in tune—the saxophones themselves not so much.

I’ve never had a horn that you could just set one embouchure and one voicing and play every note in tune without making adjustments. That doesn’t really exist. It’s just the nature of an instrument that has lots of different acoustical compromises built into the design. Having said that, Yanagisawa has managed to minimize the effects of these compromises. Which gives us probably the most consistent tone quality and intonation of any saxophone being made.

It truly is a beautiful instrument. I’m not just talking about the fine hand-engraving, the sleek underslung octave key mechanism, and—you know—the overall look of the whole thing. There is a beauty in handmade things that are built to this level of precision and excellence. There’s nothing flashy, no gimmicks. The beauty of this instrument speaks for Itself.

I own six Yanagisawa saxophones that have been built over the last 30-plus years. The consistency of these instruments is astounding. As good as the older ones are, the newer models just keep getting incrementally better and better. The WO series saxophones come in two models: Professional and the more expensive Elite.

These horns are nearly identical in every way that matters. The tube, the keys, the springs, corks, felts, and key pearls are the same with both models. Here’s a breakdown of a few of the differences between them…

The WO Elite models come with double arms on the low B and C keys, adding another level of stability to these keys. This is a feature I used to love. These keys can use a little extra support sometimes, but to be totally honest, it’s not actually necessary. The models I have from the Professional Series without the double arms are so well made that these keys are equally stable with the single arms.

I think this is something that they started doing a long time ago because it was an issue with other saxophones. However, their own build quality has rendered this obsolete.

There is also an extra connector on the left hand pinky stack that connects the C-sharp key to the B key. This is another feature that I used to think was really clever because this can be a sloppy mechanism on some other saxophones.

But once again, Yanagisawa has made their own innovation obsoletes. With the Professional models I own that don’t have that little gizmo, I would never notice a difference going back and forth between these two keys. It works just as well.

On the Professional models, they don’t have a pearl on the G-sharp key like they do with the Elite models. I thought this was going to be an issue for me but I don’t even notice the difference.

Now perhaps the most significant difference between the Professional and Elite models is that the Elite models are built with ribbed-to-body construction and the Professional models are built with post-to-body construction. What does this mean? Ribbed construction means that all of the different posts holding the keys in place. This allows them to swivel and turn are attached to one long piece of metal that gets attached to the saxophone.

The Professional models with the post-to-body construction just have each individual post soldered on to the saxophone. This results in less metal. The lesser expensive saxophone actually has less metal on it than the more expensive version. This can have a minor impact of how the horn feels when played. However, whether that difference is better or not is up to the individual player. If we go back and look at some of the old vintage horns like Conns and Buescher ‘s Made-in-the-USA, these horns had the post-to-body construction and they play great.

Once again, the Yanagisawa saxophones are made so well that for me the difference in the ribs or post construction is just the weight of the instrument. On tenor, I prefer a lighter horn. That’s one of the reasons I really like my Mark VI. It’s a very light saxophone compared to my Yanagisawa T880 which is pretty heavy.

This is also why I prefer the Professional model Yanagisawa on tenor because it’s lighter. One could also say that the extra metal on the exterior of the horn can darken the sound of a saxophone. My WO 2 tenor is made of bronze, which already darkens the sound and weighs slightly more compared to the brass model. Less metal on the body is a nice way to balance out the weight and the sound.

Finally there’s the neck on the Elite models which have the signature underslung octave key. On the Professional models, you’ve got the traditional style octave key. The neck itself is identical—the only difference is what metal is soldered onto it and where. And once again, I think that the Yanagisawa quality has rendered this difference in design almost entirely cosmetic.

So once and for all, if you’re thinking about getting yourself a Yanagisawa saxophone but aren’t sure which model to get, don’t think that the Elite ones are a better sounding horn or a better built horn.

They just have a few extras on them that really are just extras. There are some minor differences in how the two models play, but one is not necessarily better than the other. Some players are going to prefer the sound and response they get from the less expensive models.

When I ordered this tenor saxophone, I had actually ordered the Elite TWO20 model. When this one arrived, I opened up the case and I saw right away that it was just a Professional TWO2 model. I was disappointed and I planned to send it right back but I had to play at first, of course.

After playing this for a little while, I realized very quickly what a great saxophone it is and that I don’t actually need any of the extras that the Elite model comes with and I prefer the lighter weight. I haven’t spent a lot of time with the Professional WO level altos, but the ones I have played were neck and neck with the Elite models. I think with these WO series saxophones, Yanagisawa has really narrowed the gap between the two different models to the point where there’s very little difference when it comes to the things that really matter most.

Recently, I became a Yanagisawa endorsing artists through the Conn-Selmer company which distributes their instruments in North America. If there is one maker of saxophone things that I can endorse with absolutely zero hesitation, it’s Yanagisawa and I’m very proud to do so.

Let me know in the comments section below what the best saxophone in the world is to you and why.

Now, while I am a big fan of the Yanagisawa brand saxophones, not everyone can afford or needs an instrument of this caliber and price. I have recently developed the Bettter Sax alto saxophone to fill a gap in the market for a high quality, reliable and desirable entry-level saxophone at the affordable price of $649.

My vision for this saxophone is to change the way we think of an entry level instrument. I want people to be able to buy this horn and not have to think they are going to need a step up instrument a few years later. If your budget is around $650 this can be your one and only main instrument no matter what level player you are. This truly is a fantastic horn and I’m excited to finally get it into your hands!

You can purchase the BetterSax Alto exclusively here on bettersax.com. 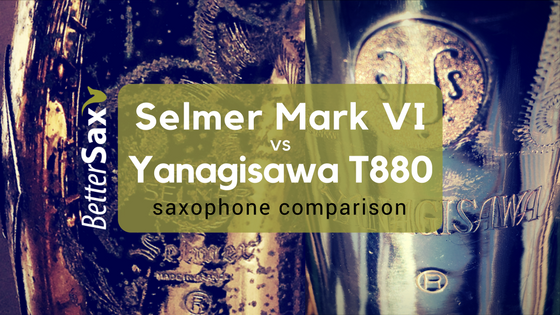 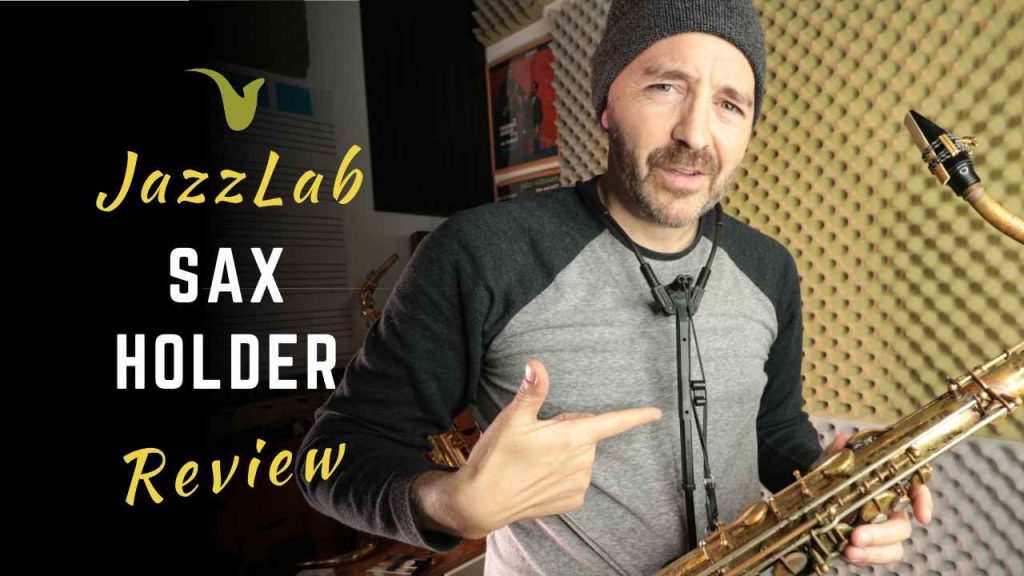 13 thoughts on “The BEST SAXOPHONE In the World… for me”