Given the six-hole system, and that both instruments overblow an octave, it’s an ideal switch for doublers.

That being said, one big thing can easily be sacrificed in this scenario: Tone quality.

In this guest column by Aleah Fitzwater, we will take a look at the best of the best when it comes to doublers. From jazz to pop to the new age, one thing remains clear: these greats excelled in all things flute and sax.

Yusef Lateef was an American instrumentalist. While he was well-known for his sax and flute doubling skills, he was also extremely talented with the following:

Yusef Lateef wasn’t bound by genres. When his family moved to Detroit, he met many reputable jazz musicians, such as guitarist Kenny Burrell.

He fell in love with touring with local swing bands, and eventually, he was invited to tour with Dizzy Gillespie himself.

After much touring, Lateef decided to return to the Detroit area and study flute and composition formally. Throughout his life, he continued to pick up influences from different places, including gospel music, film music, and Eastern music. Lateef brought these elements into jazz seamlessly. Much of Lateef’s Eastern influence was gleaned from his conversion to Islam.

While this multi-instrumentalist was clearly experimental, he still clearly favored jazz. At one point, after winning an award, he stated firmly “My music is jazz”.

Lateef returned to music school in the 1960s, where he received his BE in music education, and studied flute more deeply. In 1976, he published a flute method book titled Yusef Lateef’s Flute Book of the Blues.

Lateef’s tone on the flute was mellow and unique, unlike any other flutist that I’ve ever heard.

He focused on bebop, and, more specifically, hard bop. Moody originally began playing the alto saxophone after receiving one as a gift from his uncle.  He was also inspired by local tenor players in his hometown of Newark, NJ.

Later on, he added the tenor saxophone, as well as the flute, to his repertoire of musical instruments.

Moody played with Dizzy Gillespie at many points in his musical career as well. His tune ‘Moody’s Mood For Love’ caught on like wildfire after it was released, and has since been covered by many other great musicians.

Like Lateef, Moody was a religious man. He was deeply involved in Baha’i, a group that believes in the validity and importance of all religions.

Moody was actually born partially deaf, but he did not share this information until 1996 in an interview (NPR.org/2010).

According to NPR, Moody had been extremely excited to get a saxophone and would stare at them in stores.

“I used to look at the saxophones every day,” Moody said. “I’d just look at ’em, you know. And when I first got my first saxophone, I put it in bed by me and just used to sleep with it, man. Just looking at it” (NPR 1997 interview).

After his passing in 2010, he won a Grammy for Best Jazz Instrumental Album (Jamesmoody.com).

Moody had a particularly rich and focused low range on flute, and light-as-air fingers.

He is remembered as a great who wasn’t afraid to blend spirituality with jazz.

Roland Kirk was an American jazz flutist and tenor saxophonist from Columbus, Oh. Kirk had been blind since the age of 2 (Washingtonpost.com/archive).

Kirk wrote many of his tunes based on social issues. This can be seen in some of the titles of his compositions, such as the pieces titled Blacknuss, and Volunteered Slavery. He quickly became known for his socially relevant music, as well as for playing multiple instruments, sometimes even at the same time.

Other instruments that Kirk played included…

Kirk made circular breathing and improvisation look as elegant and simple and merely breathing.

Eric Dolphy was a multi-instrumentalist born in Los Angeles.

According to Blue Note Records, Dolphy fell into the category of Avante-Garde jazz. He was a part of the Mingus Quartet, where he was eventually featured on the 1971 vinyl titled “The Charles Mingus Quartet Featuring Eric Dolphy”.

His own album titled “Out to Lunch” was extremely unique in its instrumentation. He was one of the first to pair bass clarinet with flute and saxophone in the context of jazz. Dolphy’s flute tone is buttery and deep throughout all registers.

Throughout his lifetime, Dolphy performed with other greats such as John Coltrane, Ornette Coleman, and Sonny Rollins.

Frank Wess was a woodwind doubler born in Kansas City. While he was a saxophonist first, Wess’s flute playing was extremely well-known. He consistently topped the critics’ charts with his flute soloing skills.

Wess was best known for being in Count Basie’s woodwind section, performing intense saxophone duets with Frank Foster. These duets became so intense and popular that they became known as tenor battles.

His flute playing can be best described as bird-like and joyous, as it is in this tune, “Cute”.

The list of greats doesn’t end here. Experimental flute and sax doublers are still carving their own paths into the world of jazz today- so get out there and listen!

Thank you for the feature, Jay!

About the Author: Aleah Fitzwater is an instrumental music educator with a passion for arranging alternative songs. She teaches people how to digitize their music with Scan-Score  and is a flute instructor in her private studio. 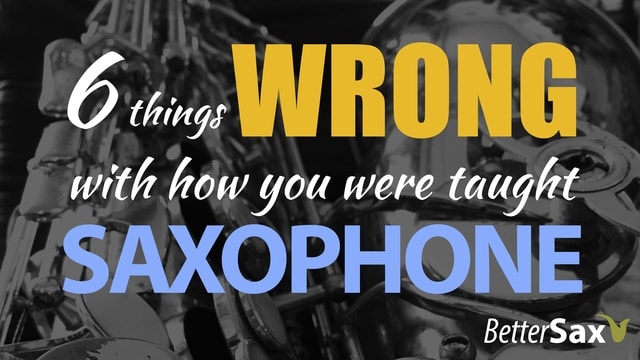 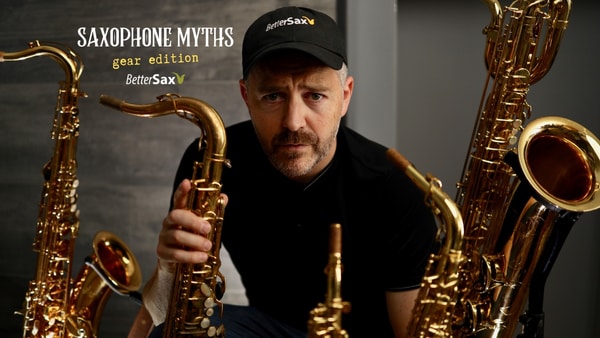 Aleah Fitzwater is an instrumental music educator with a passion for arranging alternative songs. She teaches people how to digitize their music with Scan-Score  and is a flute instructor in her private studio.