How to NOT Mess Up a Performance

How to Not Mess Up a Performance…

Lately, I’ve had a very specific task in the practice room. Which involves learning the horn lines to dozens of songs by ear and memorizing them.

The music I’m playing is from a band called the California Honeydrops.

If you don’t know about these guys I encourage you to check them out. This is a band I discovered through Spotify suggestions based on the stuff I listened to.

You know, Spotify sees what you like and then suggests other similar artists it thinks you will enjoy listening to.

So this story begins with an algorithm…

I have to say, sometimes the algorithms are pretty good at matchmaking. The music by California Honeydrops instantly connected with me.

At the time I discovered them, I was doing a lot of traveling. So on the plane rides, I was able to consume their music in long listening sessions.

Song after song, I felt as though these guys had been influenced by the same music that inspired me.

It felt like listening to a band custom made to fit my musical tastes.

It was a little freaky and awesome at the same time.

So the California Honeydrops quickly became one of my favorite bands. By chance, it turned out that one weekend in 2014 I was going to be traveling to Seattle while they were in town. So naturally, I went to the show.

Seeing them live sealed the deal for me. I hadn’t had so much fun at a concert in many years and I’ve been following them closely ever since.

Why am I learning and memorizing their music?

Well some of the best musical advice I’ve ever gotten was to transcribe and learn to play the music that inspires you the most.

Doing this gives you ownership of that music and is perhaps the most direct route towards achieving your musical goals.

But that’s not why I’m cramming to learn their repertoire.

No, I’m spending several hours a week on this right now because the strangest and most wonderful thing happened.

A few weeks back, I was checking my email. Among the dozens of messages I receive everyday about this and that, was one from Johnny Bones, who plays sax with the California Honeydrops. He was asking me if I could fill in for their other sax player Leon who couldn’t make it to an upcoming gig at the North Sea Jazz Festival.

So I might seem calm about the whole thing now, but at that moment, I was freaking out. Like, imagine your favorite band just gets in touch out of the blue and asks you to play a major concert with them. Keep in mind, I’ve never played with any of these guys before. This invitation was as unexpected as could be.

So mainly, I just wanted to share my happy news with you, but also talk a little bit about the process of learning horn lines by ear and memorizing them in preparation for a performance since this may be something you’ll have to do at some point.

Story Time Over, Now for the Tutorial…

I’m just going to break down exactly how I approach this task and explain each step to you.

If you know exactly the songs that are going to be called on a performance, make yourself a list of those songs.

Be sure to plan according to the time you have to learn it all. Memorized music takes time to really sink in to the point where it’s immediately accessible in your brain’s hard drive. Don’t wait till the last minute.

These can be in the form of writing out the parts and actual notes you need to play, or just little clues to get you going, like the key of the song, and/or the first note. For most horn lines you’ll have to learn, a lot of stuff gets repeated but there can be tricky spots here and there. If that’s the case, make a note of the tricky spots where you need to watch out or spend more prep time.

At first I was planning on memorizing all of this stuff, but since there’s so much of it, and no rehearsal, I decided to make charts. I’m still going to memorize everything, but since I don’t have the luxury of playing through these tunes many times with the band before the performance, I thought it’s a good idea to have a backup in case my brain goes totally blank.

This is essential. While it’s certainly possible to memorize from sheet music, it is a slower and less reliable process, at least for the way my brain is wired. Fortunately the band has provided tons of recordings from recent live shows for me to work with. And that’s what I’m doing. Lots of bands perform songs differently live than they do in the studio.

This is transcribing and one way to increase the efficiency and speed of your transcription is to isolate parts and sections and loop them while playing along.

For this task I use an app called anytune pro. I like to make my loops land on the downbeats of phrases and this app makes this very easy. The downbeats are usually clearly visible with the audio waveform. I’ll loop an 8 or 16 bar section and first listen to get the notes and rhythms in my ear, and then I’ll play along several times trying to match pitch, phrasing, articulation, inflections, cutoffs, and any other musical detail.

We want this information to get printed into our brains so the repetition will do that while efficiently managing your available practice time.

By saving these marked loops I can go back and practice them any given day.

Now when it comes time to actually perform the music in a live situation in front of a large audience at a major music festival, the chance that your brain goes blank and you can’t recall all the stuff you’ve been practicing and memorizing increases.

The absolute best way to minimize nerves and be relaxed in a performance situation is to be prepared. The better prepared you are the more relaxed you’ll be and the more fun you’ll have on the gig.

If you haven’t already, I highly recommend you check out the California Honeydrops. I promise you won’t regret it! If you have, let me know your favorite song in the comments below!

Interested in more tips and tricks? Check out “How to Get Called Back for Gigs.” 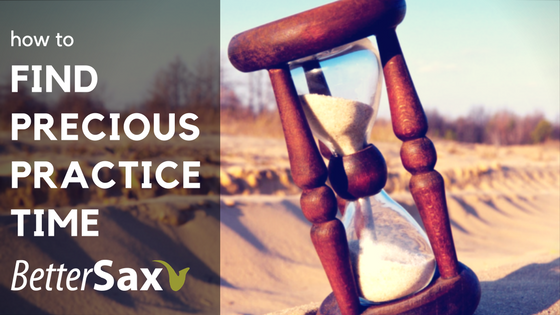 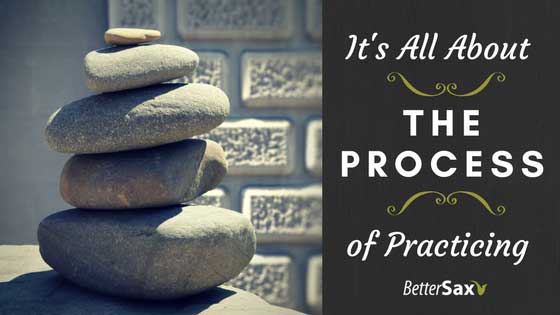 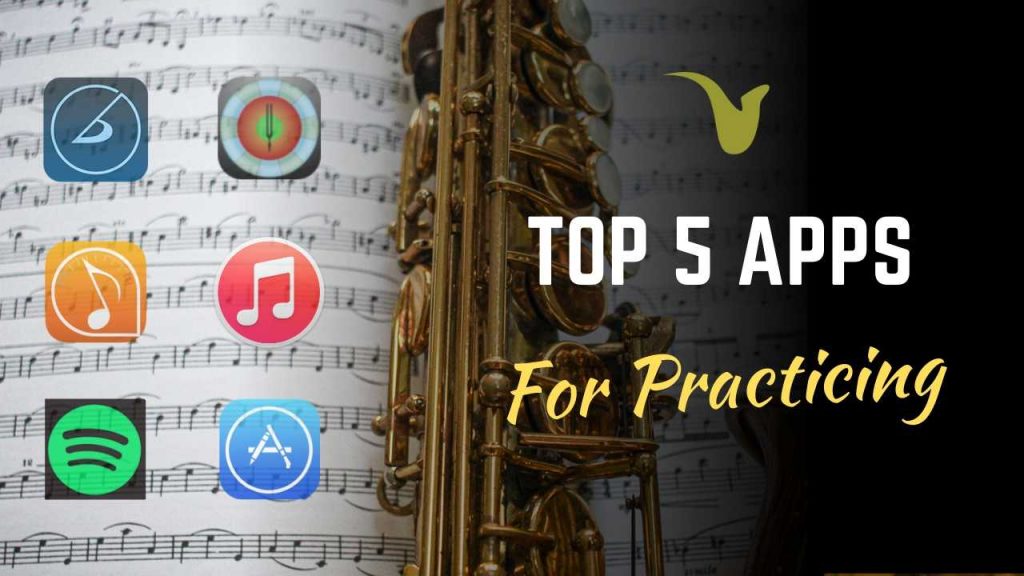